A is for Apraxia

As a parent, it can often be difficult to deal with the “labels” that your child is given when diagnosed with a speech or language impairment. Even more difficult, can be the reality of not fully understanding what they mean. So, this month we focus on one of the two “Big A’s” in the speech therapy world – APRAXIA.

There are various things that can lead to delays in speech development and Apraxia is one of them.

In a nutshell, Apraxia is difficulty with the planning of movement needed to produce speech.  It could be oral or motor movements (movement of the structures needed for speech vs balancing or apparent clumsiness) and in most of the cases a child could have  difficulty with both. These problems usually occur from a young age but could also be apparent in older children where they have difficulty with sequencing activities, reading or writing and sentence formulation.

Often with children, one of the first things we would like to do is get to the root of the problem, but with Apraxia there is no definite cause of it. These children’s brains work differently from those of their peers causing them to have motor planning difficulties and unclear speech.  Childhood Apraxia of speech can range from severe (e.g. the child cannot say any words and struggles to imitate sounds and/or even facial or oral movements) to moderate (e.g. the child is able to say most words but struggles with longer words and sentences) to mildly affected (e.g. the child has difficulty with story sequencing and sentence formulation).

Apraxia of speech often leads to a lot of frustration in a child.  This is because they know what they want to say, but cannot form the words properly and they often come out sounding incorrect. If diagnosed early with proper intervention and hard work, children with Apraxia of speech can show immense improvement and learn to communicate effectively causing less frustration in the future.

http://teachmetotalk.com/?s=apraxia
Laura Mize
This website is a wonderful resource with activity books as well as podcasts on speech and language stimulation and developmental milestones. 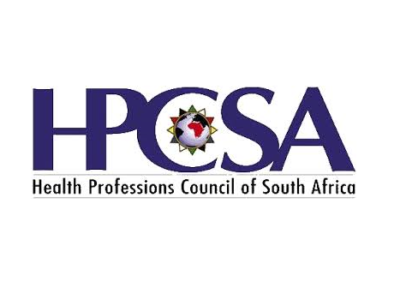 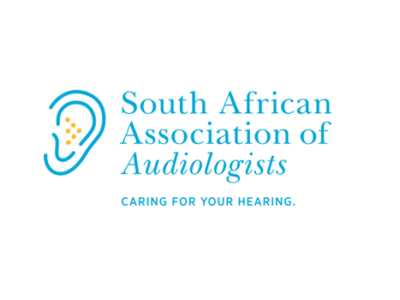 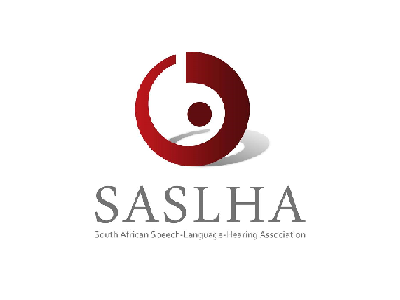